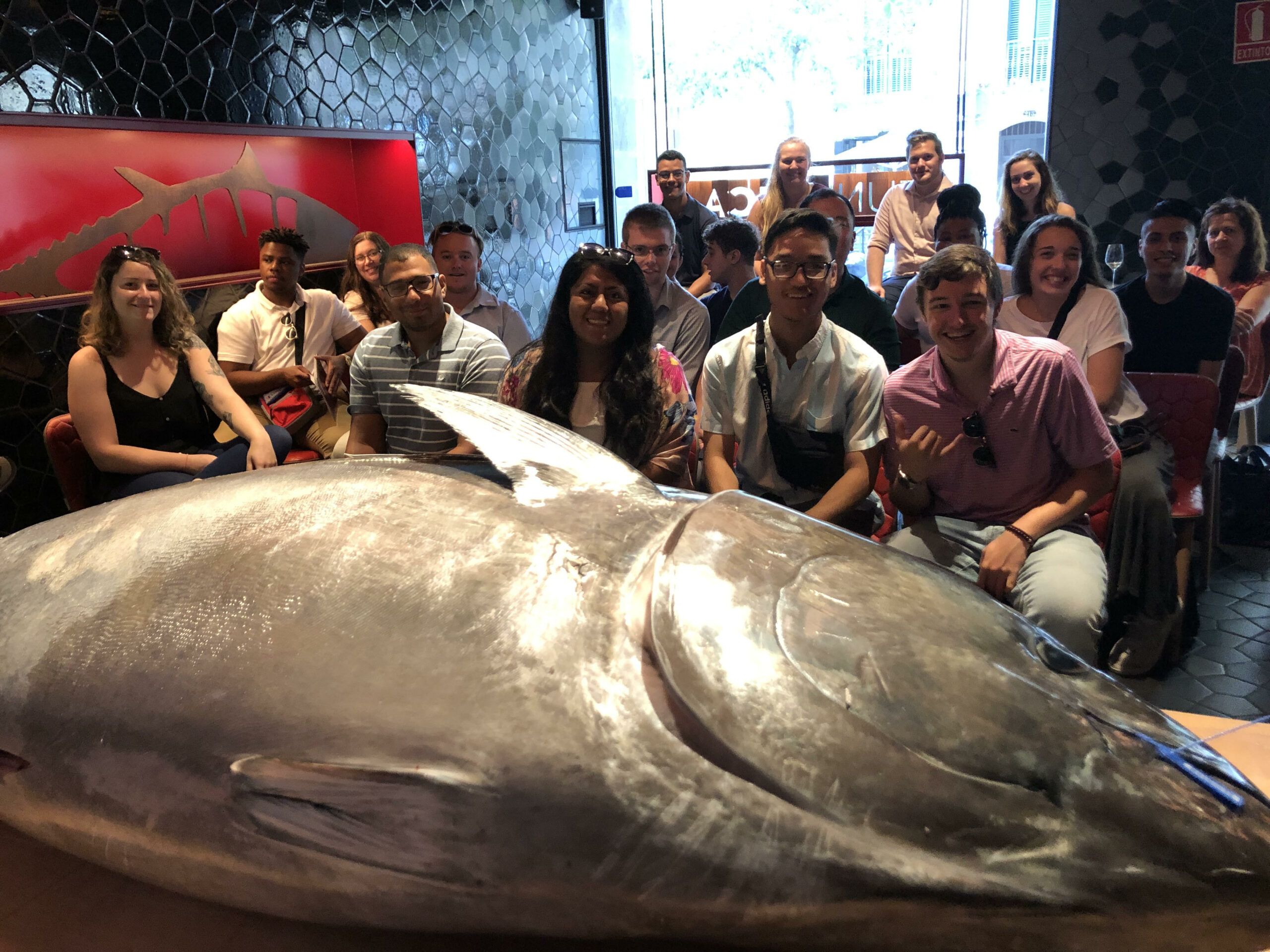 A delegation from the Culinary Institute of America (CIA) in New York, a private American university specialising in Culinary Arts Education, has visited  Tunateca – the first space in the world dedicated to bluefin tuna – with the aim of delving into the morphology of this species, learning first-hand about the concept of sustainable fishing and the maturation process used by the company, and discovering the vision and gastronomic creations of the team led by Ekaitz Apraiz, executive chef and manager of the space created by the Balfegó family. For this, the members of the CIA witnessed a Kaitai, traditional Japonese gutting, of a 150 kilos specimen, carried out by Nobuyuki Tajiri, while a spokesperson detailed characteristics and specificities of the species and fishery, during which they sampled popular tuna cuts.

After the Kaitai, the members of the CIA took an authentic culinary journey of this gastronomic jewel through a sampling menu with exclusive tuna creations, whether raw, marinated, baked or as a basic ingredient of rice and stews, showing the innumerable flavors, textures and sensations created by the Balfegó bluefin tuna.

“With this visit it is clear once again that we are not a typical restaurant, we are an informative center where we explain and teach customers, as well as everyone who comes, what the eastern Atlantic and Mediterranean bluefin tuna (Thunnus thynnus) is, its nuances of flavor, its culture, its characteristics, its life cycle… so that they have greater knowledge and choice”, explains the chef. Ekaitz Apraiz wanted to highlight that “at Tunateca we focus on the search for new gastronomic values of bluefin tuna and the use of parts that were previously discarded such as the parpatana, the mouth, or the bluefin tuna ear, which has been sold in Spain since last year”.

The Culinary Institute of America (CIA), founded in 1946, is an American private university specializing in Culinary Arts Education and in Baking and Pastry Arts. The CIA’s main campus is in Hyde Park, New York, with campuses in St. Helena, California and Napa, California; San Antonio, Texas; and the Republic of Singapore.

The CIA also offers ongoing refresher education for hospitality industry professionals, conference and consulting services, recreational classes for hobbyists, and The Food Business School, its education center for executives and postgraduates. The university has 170 professors, many of them certified as Master Chef by the American Culinary Federation, as well as Master Bakers certified by the Retail Bakers of America. The CIA has more than 48,000 alumni in virtually every area of the food industry. 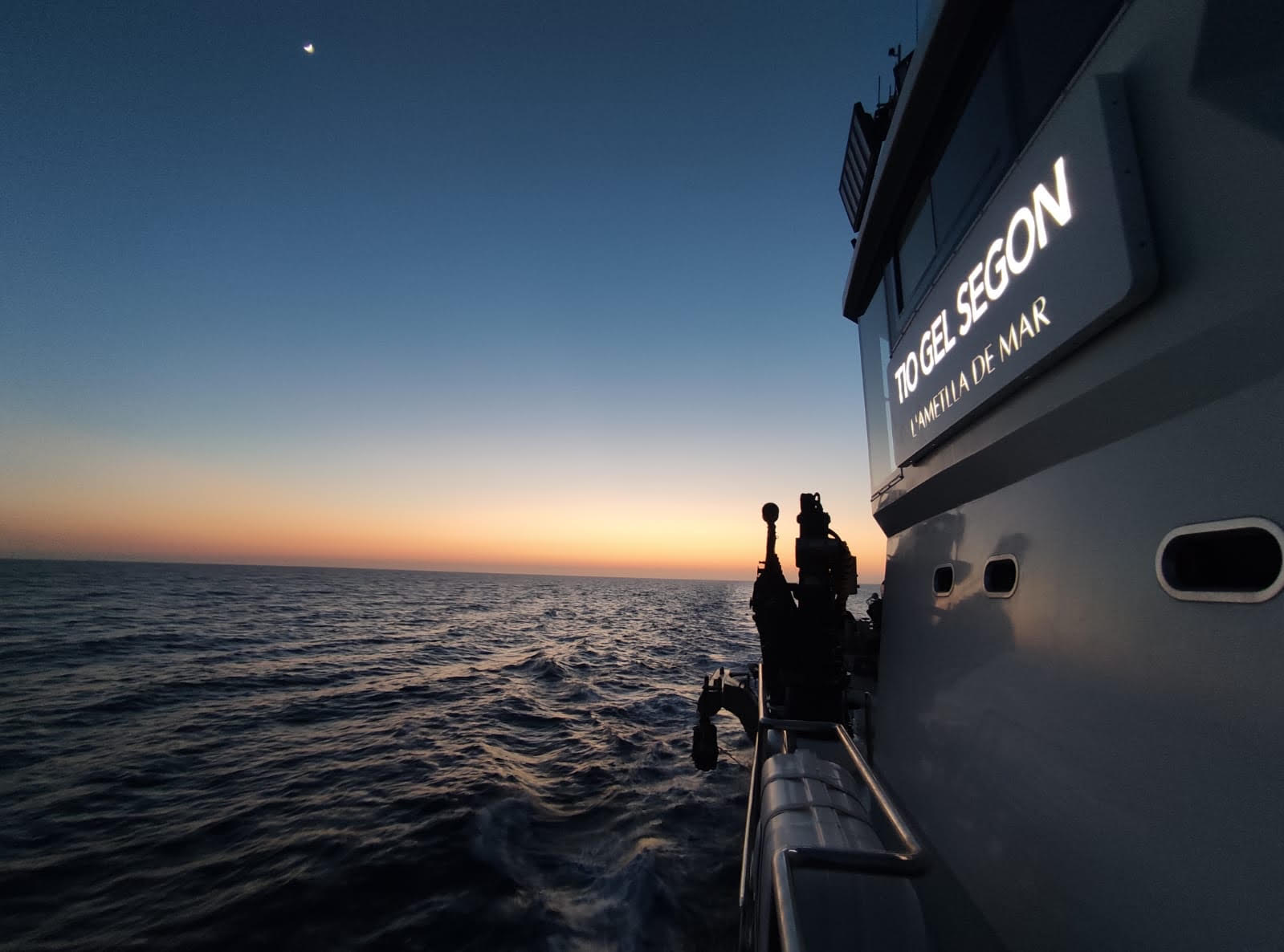