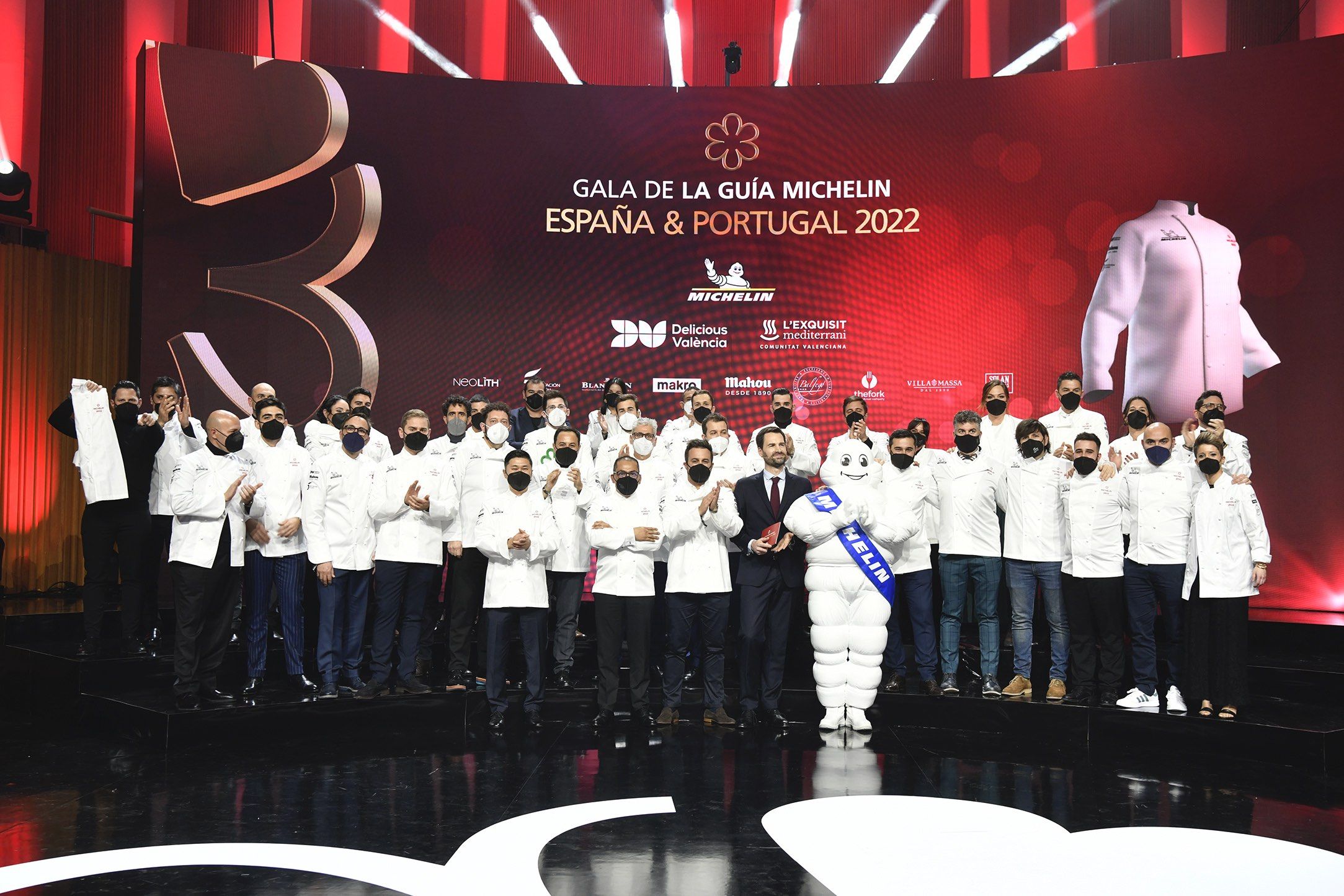 This is how we spent the MICHELIN Gala 2022

The most prominent and renowned guide in the gastronomic world, Michelin Guide Spain & Portugal, has celebrated the new gala 2022 where 4 new restaurants have achieved two MICHELIN Stars and 33 won their first MICHELIN Star, 5 of them from Portugal and 1 from Andorra. 8 new restaurants have received a MICHELIN Green Star for their commitment to sustainability. And for the first time this year, two special new prizes have been awarded to celebrate talent and the transmission of gastronomic knowledge. Balfegó attended the event as a Michelin partner. 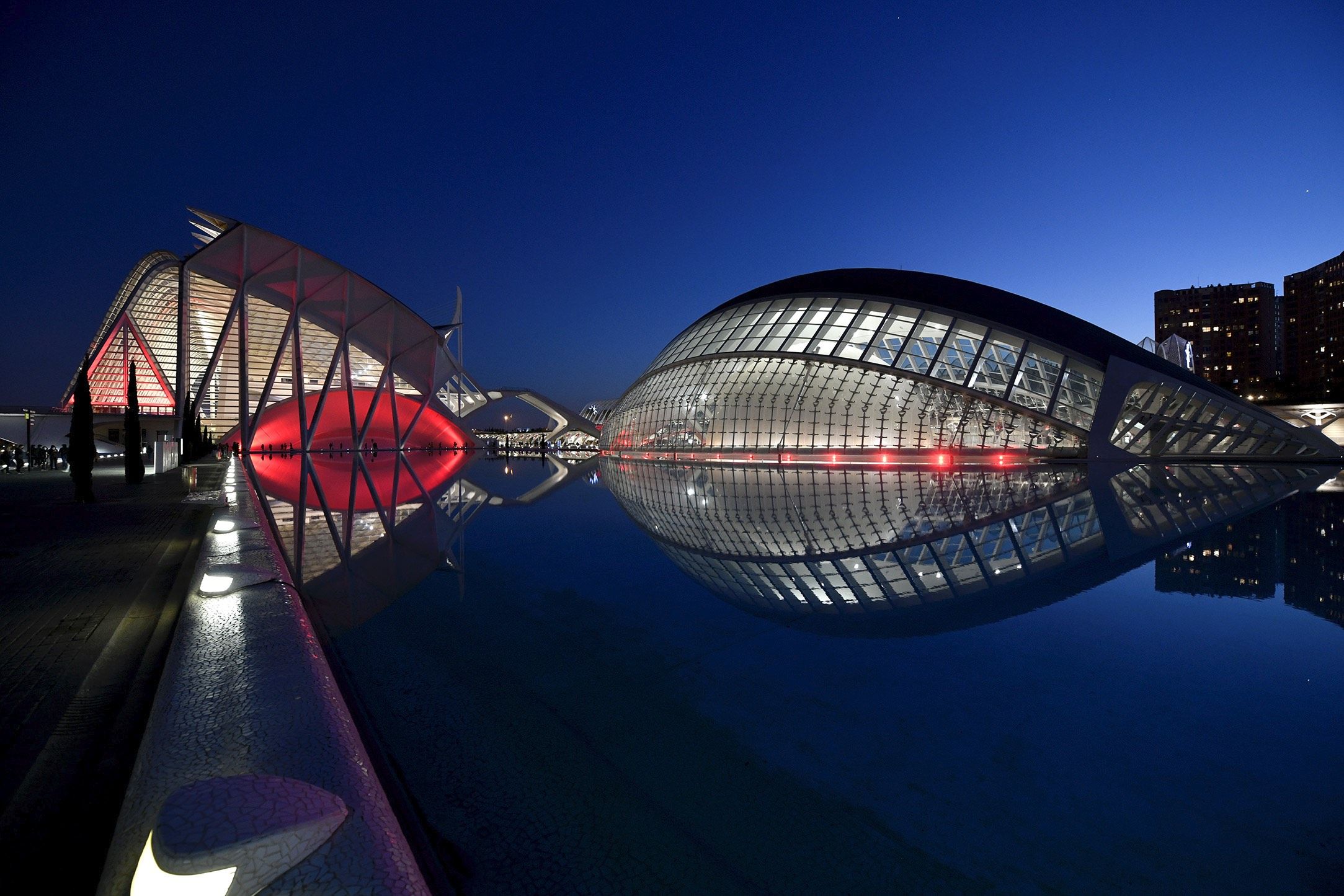 The venue chosen this year for the gala was the impressive City of Arts and Sciences of the city of Valencia designed by Santiago Calatrava and Félix Candela. 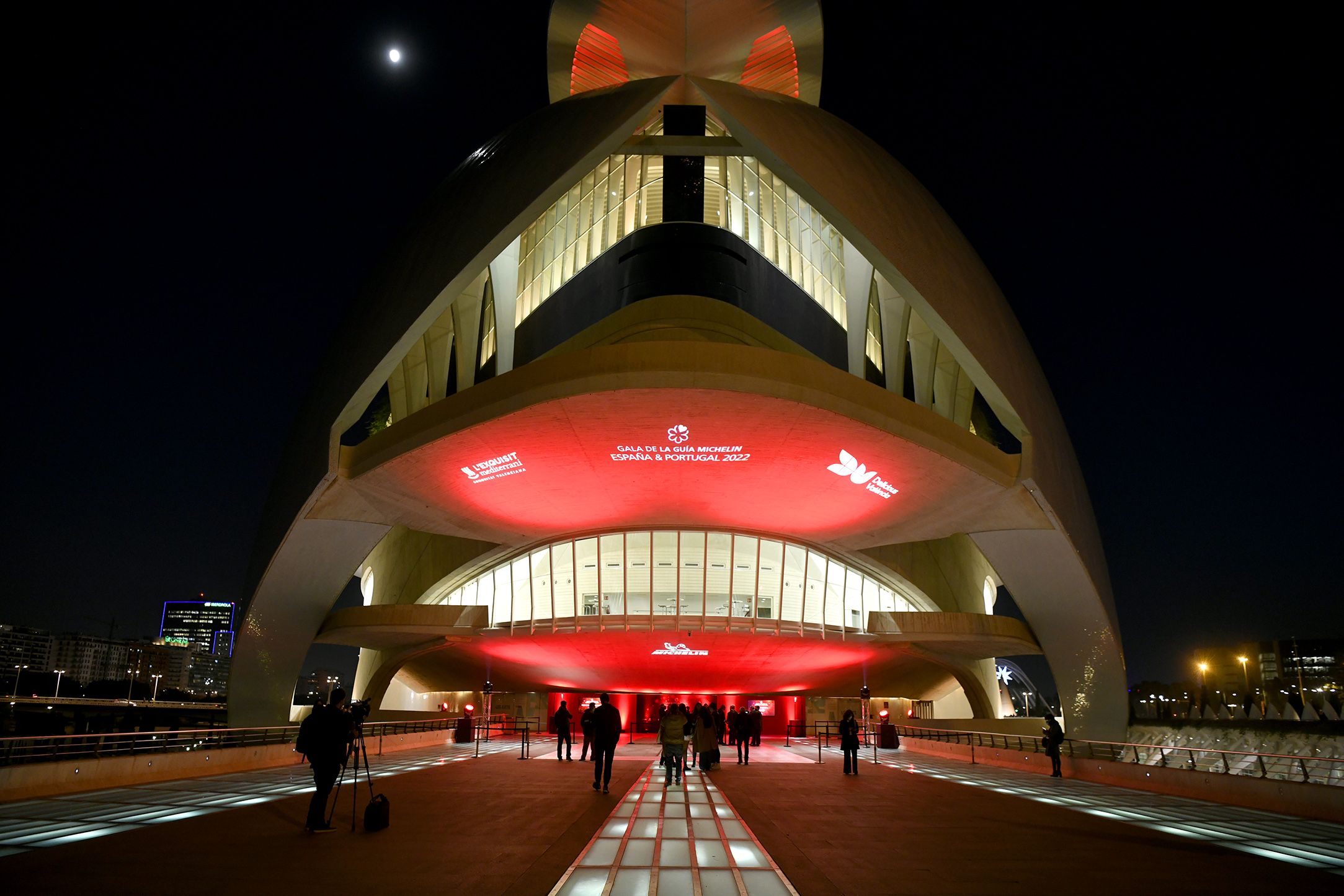 The red color of the guide flooded the impressive auditorium of the Palau de les Arts Reina Sofía de València to welcome chefs, journalists and other guests. 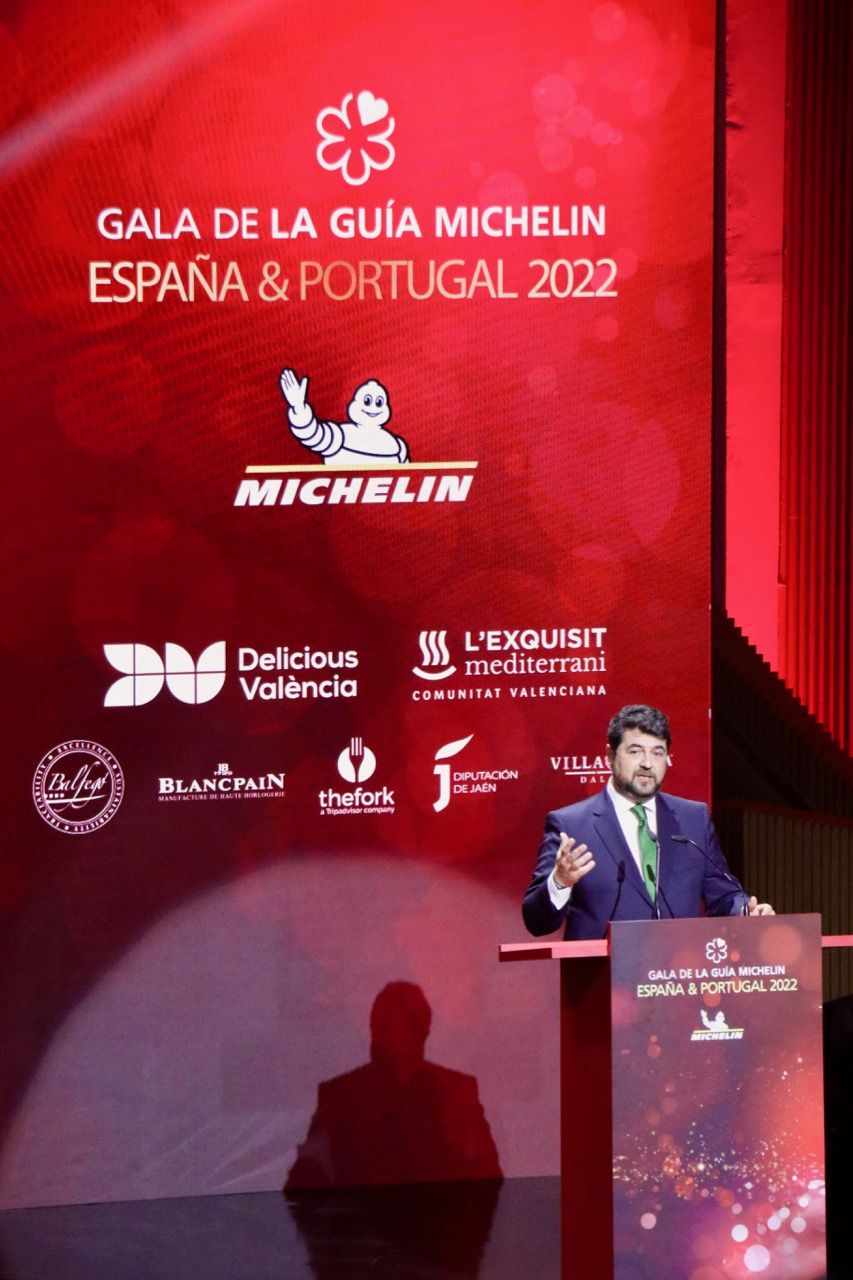 After speeches from Michelin executives and institutional officials, the handing out of the long-awaited stars began. 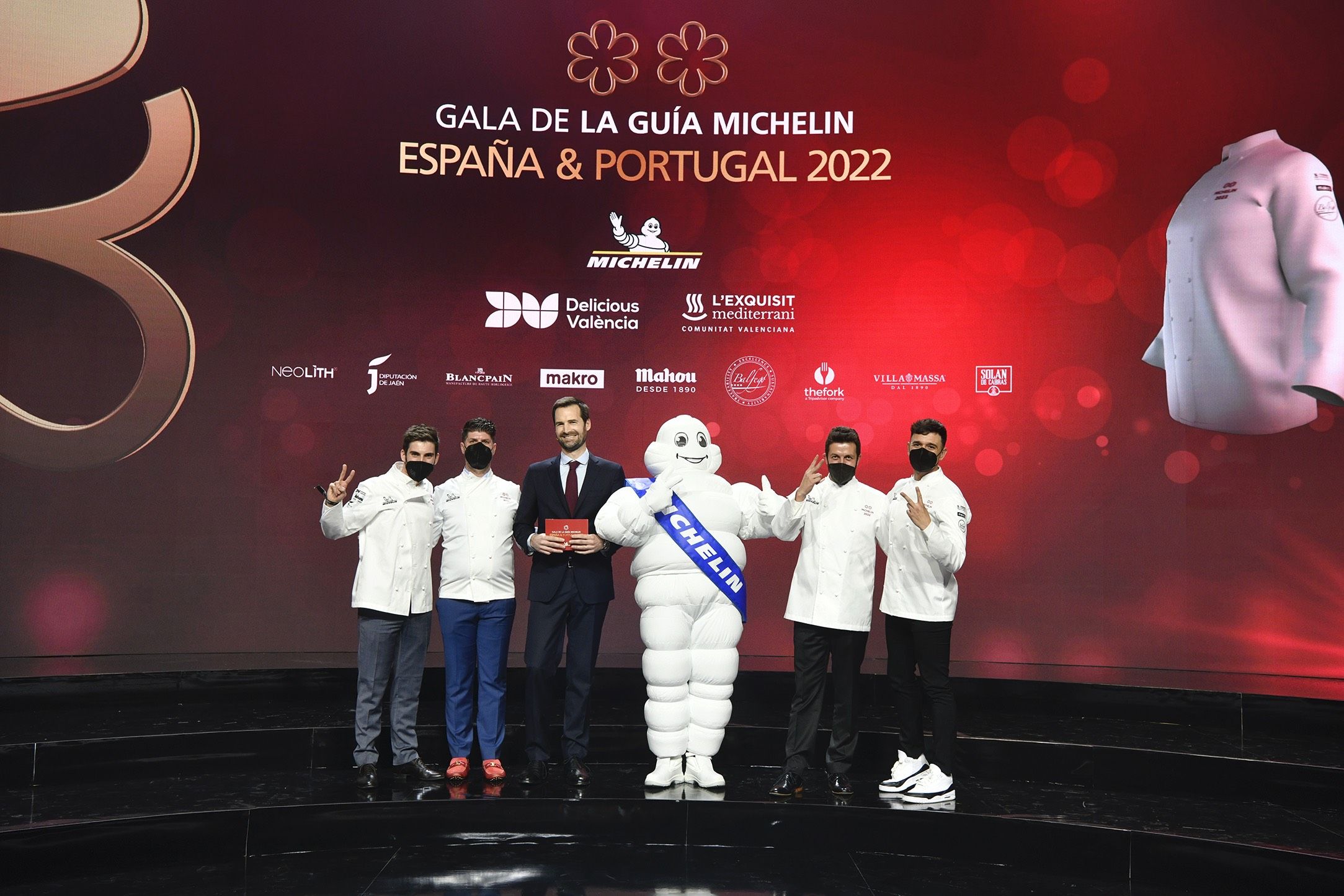 The MICHELIN Guide Spain & Portugal 2022 has 40 restaurants with two stars, 33 of which are in Spain and 7 in Portugal. 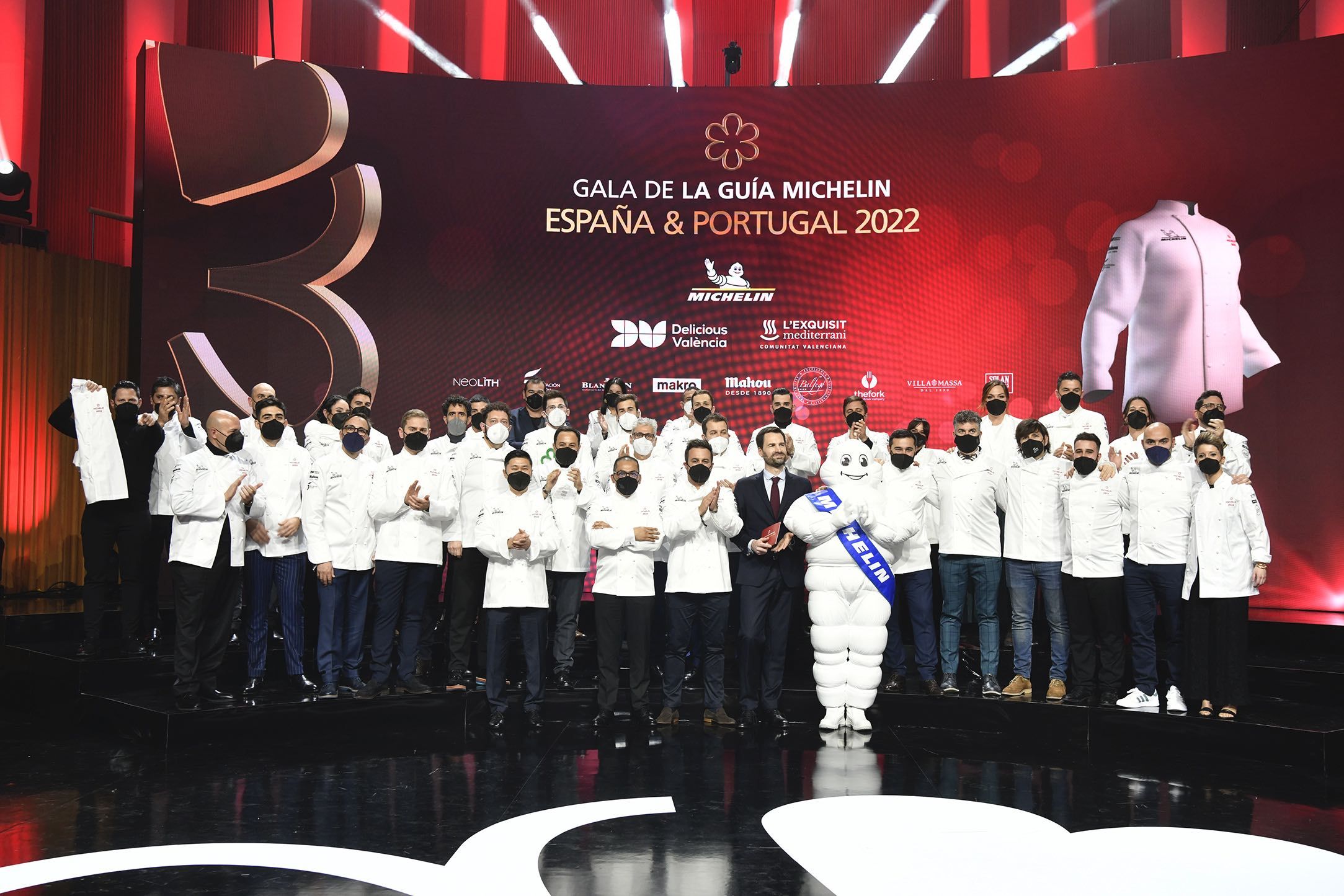 In Spain 27 restaurants have their first Star. 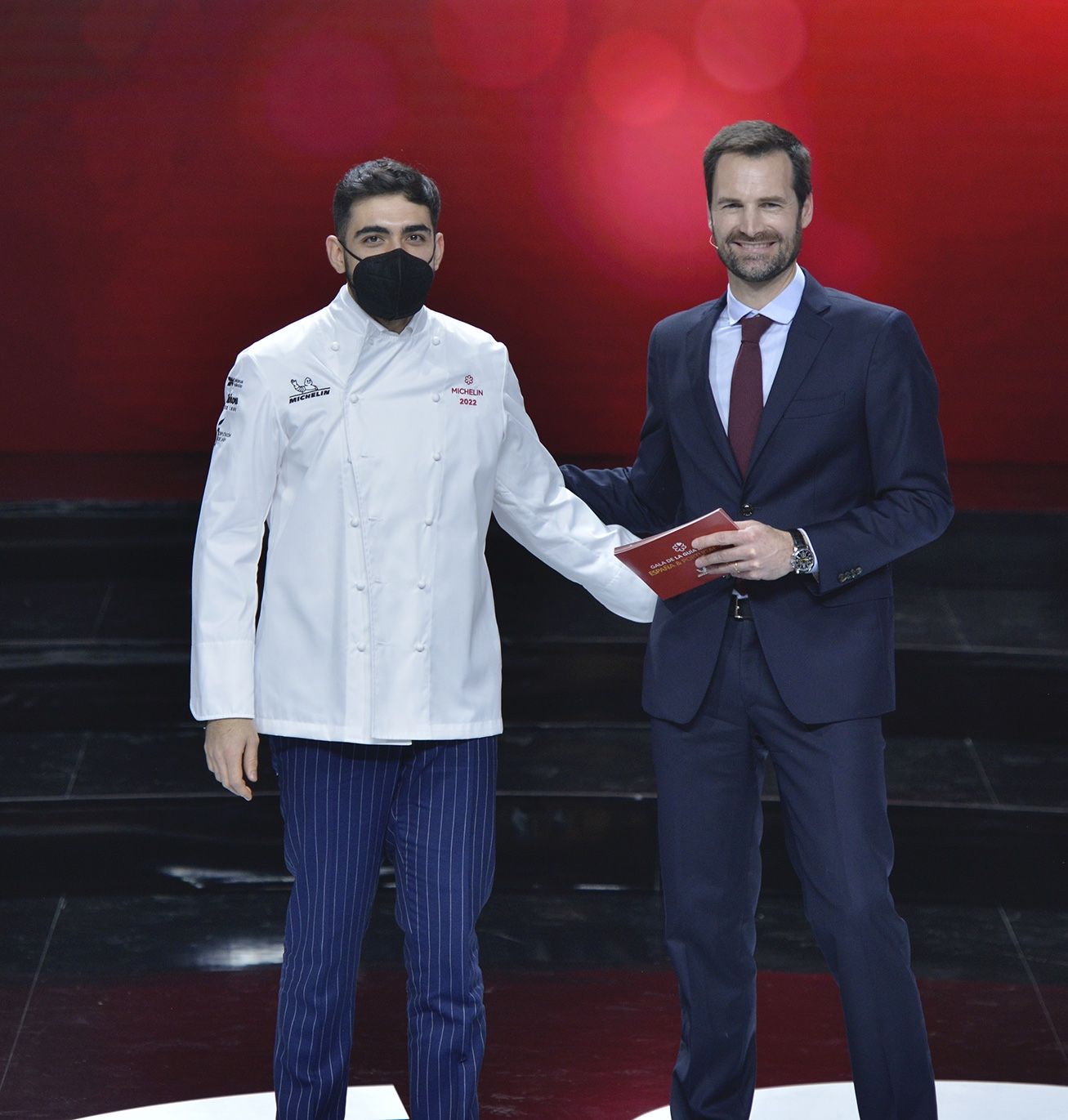 The Principality of Andorra gains a new star, the Ibaya restaurant (in Soldeu). 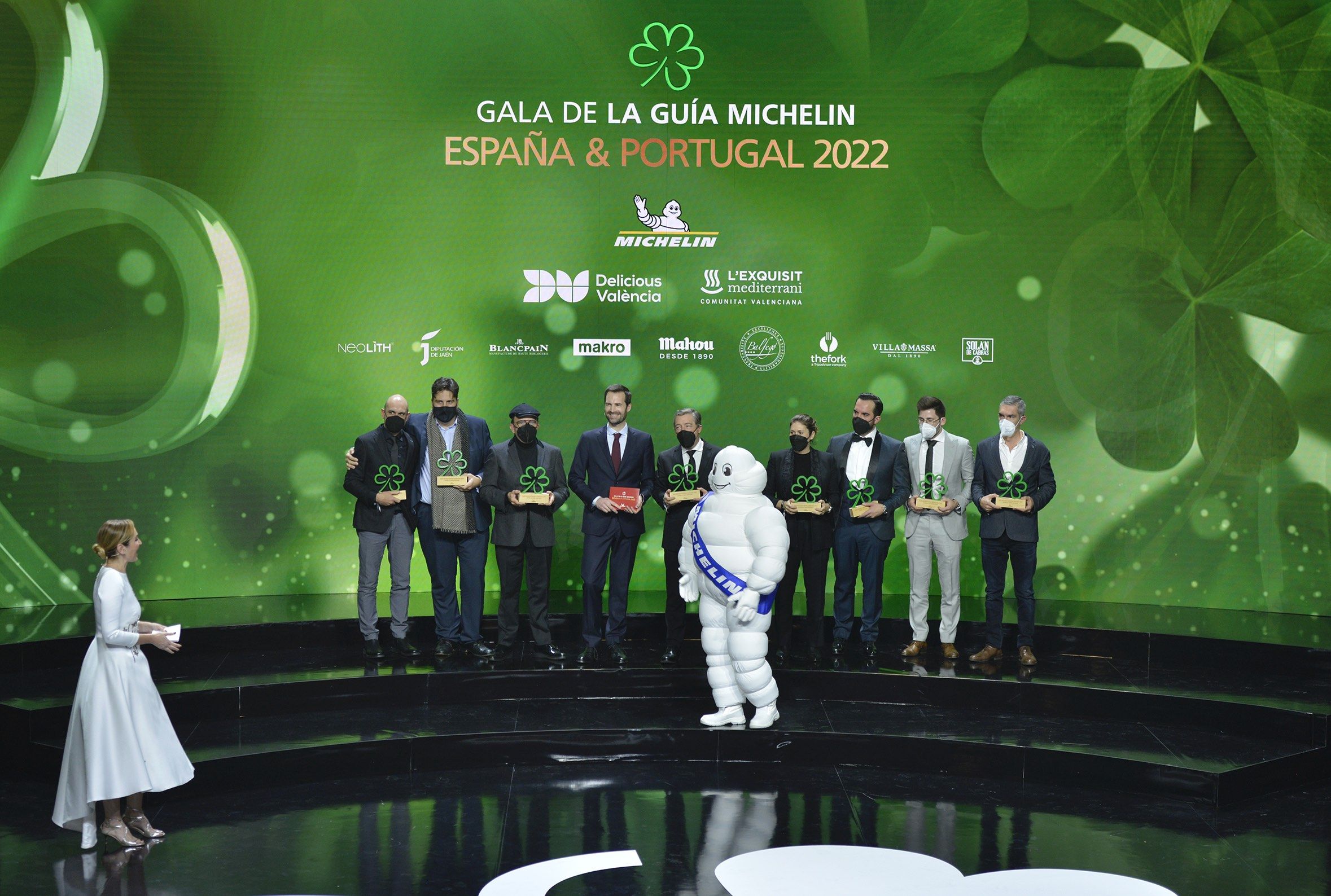 The stage was bathed in green for the awarding of MICHELIN Green Stars to eight restaurants whose outstanding commitment to sustainable gastronomy, combined with a strong culinary identity, creates especially inspiring dining experiences for their customers. In Spain the winners were:

For the first time in Portugal, two restaurants were awarded the MICHELIN Green star: 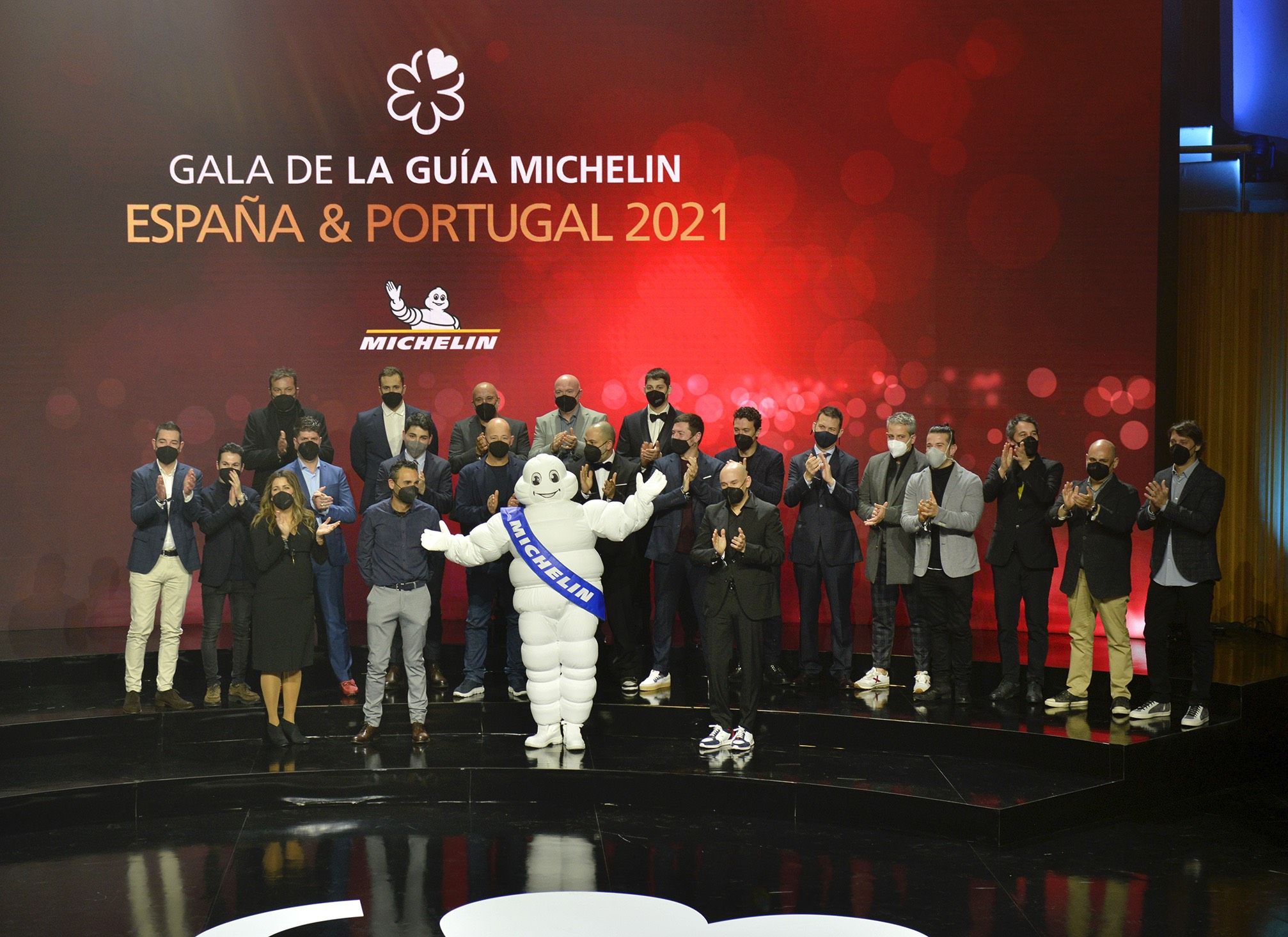 Particularly moving was the moment when last year's first-time star winners, who were unable to receive it due to the global pandemic, took to the stage:

Ambivium (Peñafiel, Valladolid), tops this list in alphabetical order, its chef Cristóbal Muñoz was the winner of the third prize for Chef Balfegó 2021. 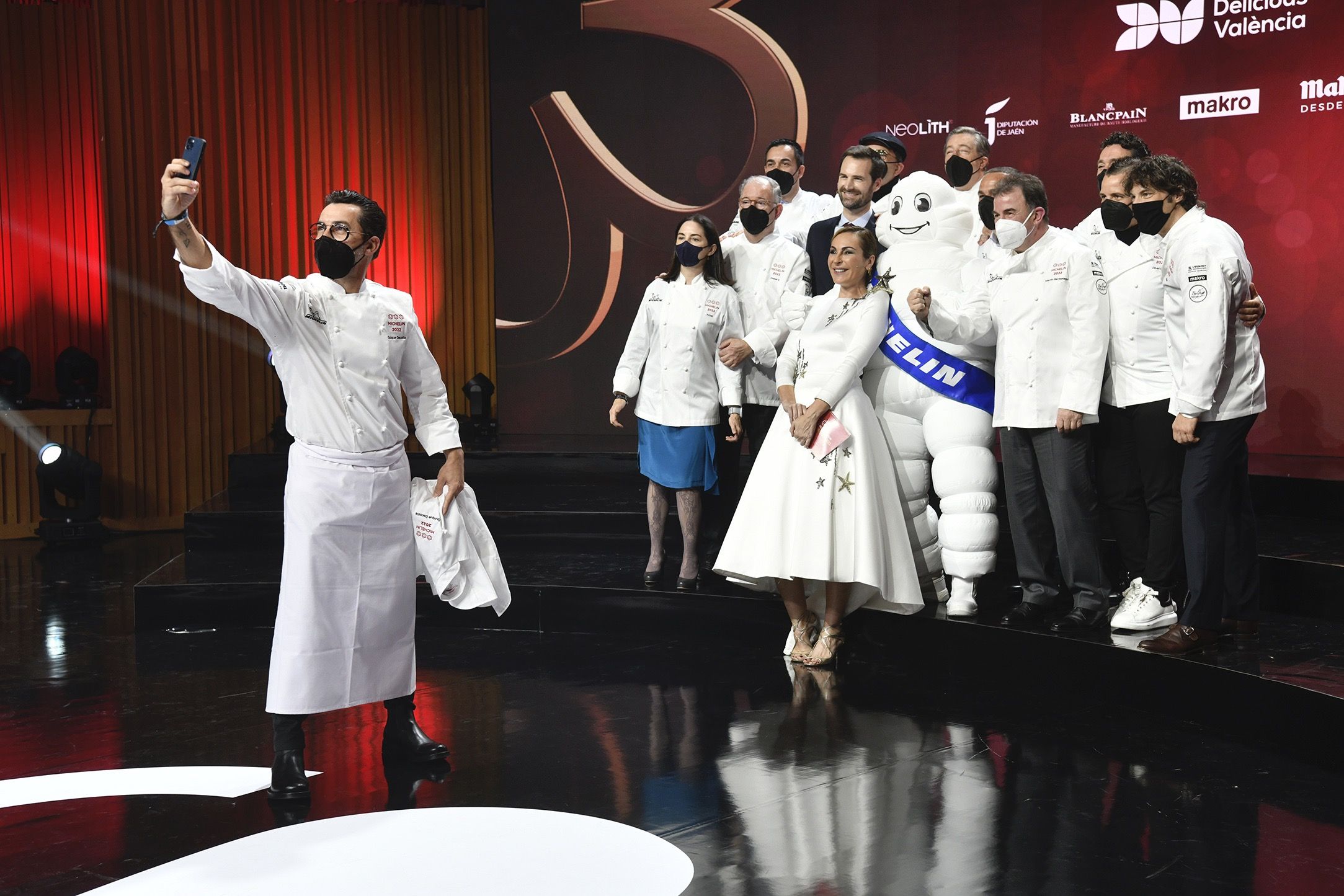 In the three-star category, the 11 Spanish restaurants from last year remain:

In this edition two new awards were created: 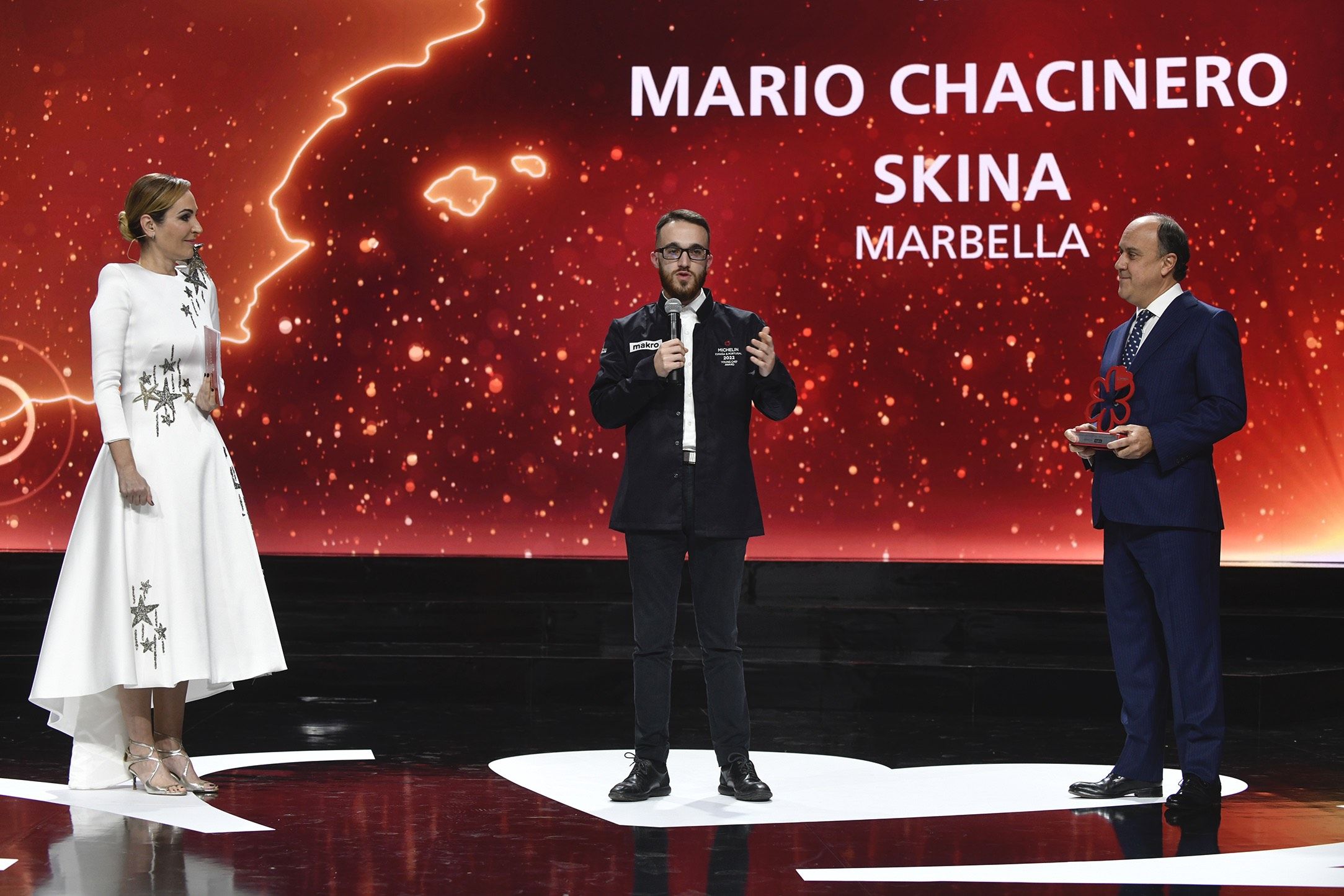 The MICHELIN Award for Young Chefs, which goes to Mario Cachinero from the Skina restaurant (Marbella). 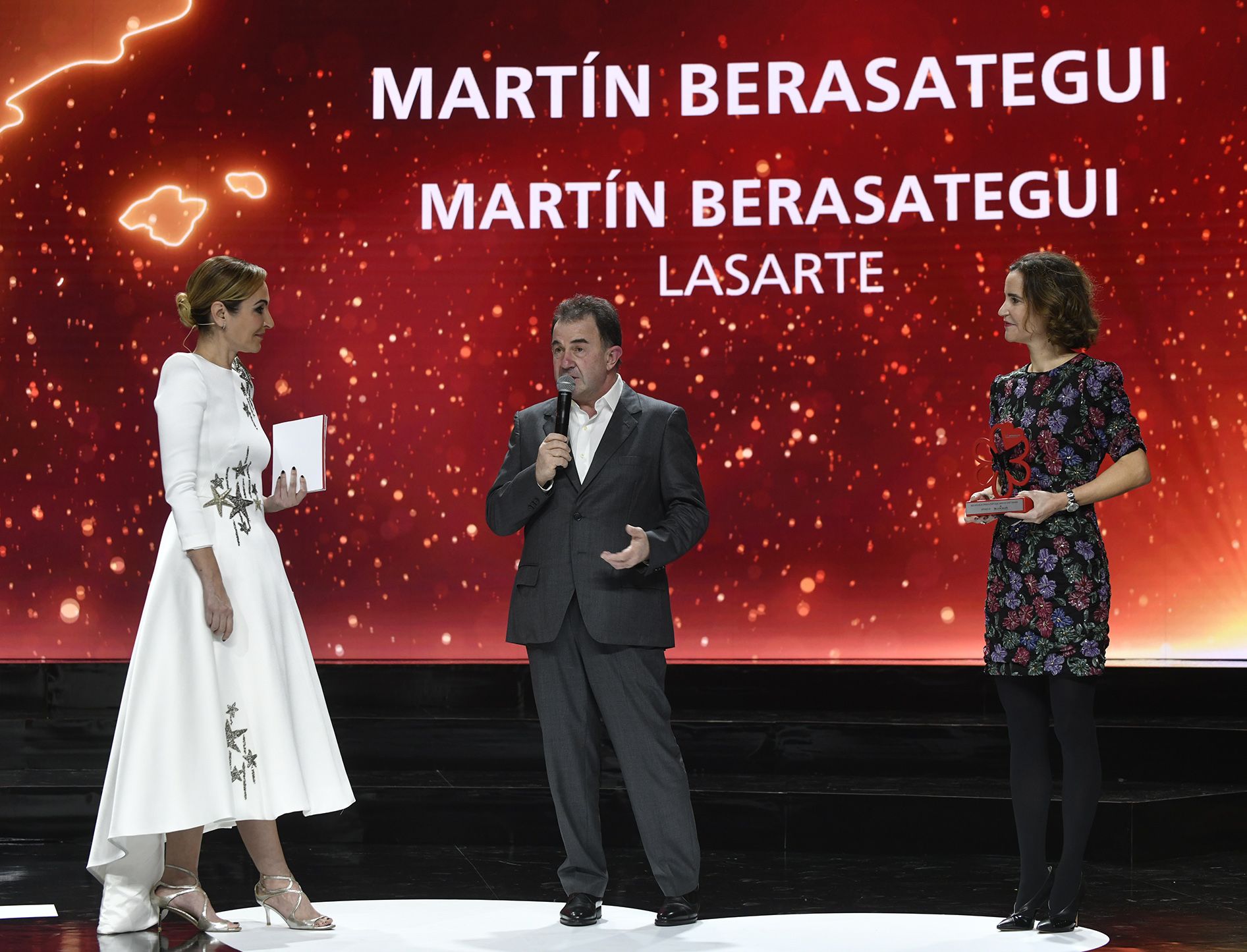 The MICHELIN Chef Mentor Award was awarded to Martín Berasategui, gastronomic ambassador in the world of Balfegó. 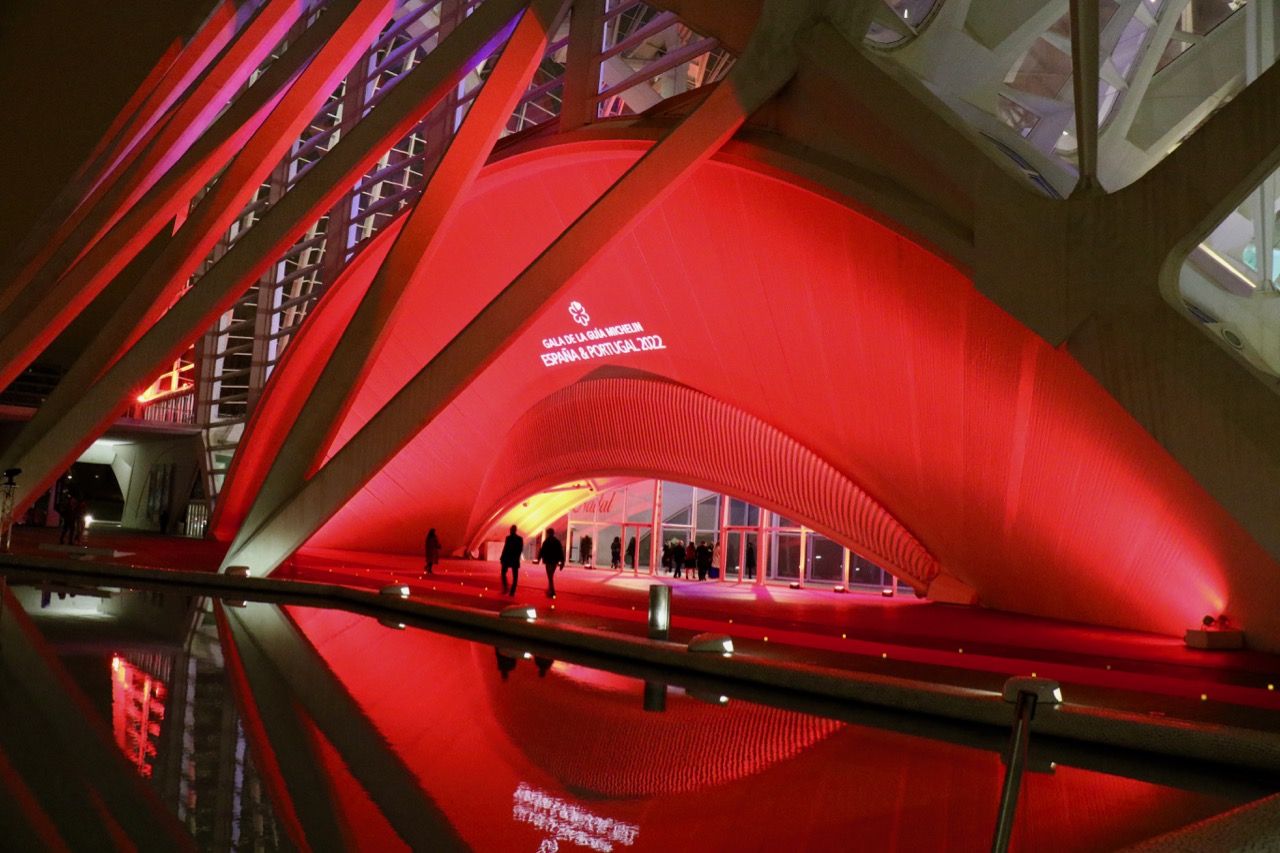 Once the awarding of the stars was over, guests headed to the Museum of the City of Arts and Sciences.

The dinner location, with views of the city of Valencia, welcomed guests to areas dedicated to various Michelin-starred restaurants in the city and the Michelin Guide's partners in this edition. Balfegó was one of the most visited areas throughout the night until it closed at 02:00am which put an end to the event. The Tunateca gastronomic kitchen (Barcelona) with its chef Ekaitz Apraiz showcased some of its raw bluefin tuna dishes, temakis, nigiris, rolls, makis, uramakis ...

On behalf of Balfegó we want to congratulate all the winners of this new edition and send hope and support to those who have not been able to achieve their star, and who will surely do so sooner and later.

The complete and updated selection is available on the MICHELIN Guide website (https://guide.michelin.com/es/es) and on the App, also accessible for free for both iOS and Android. 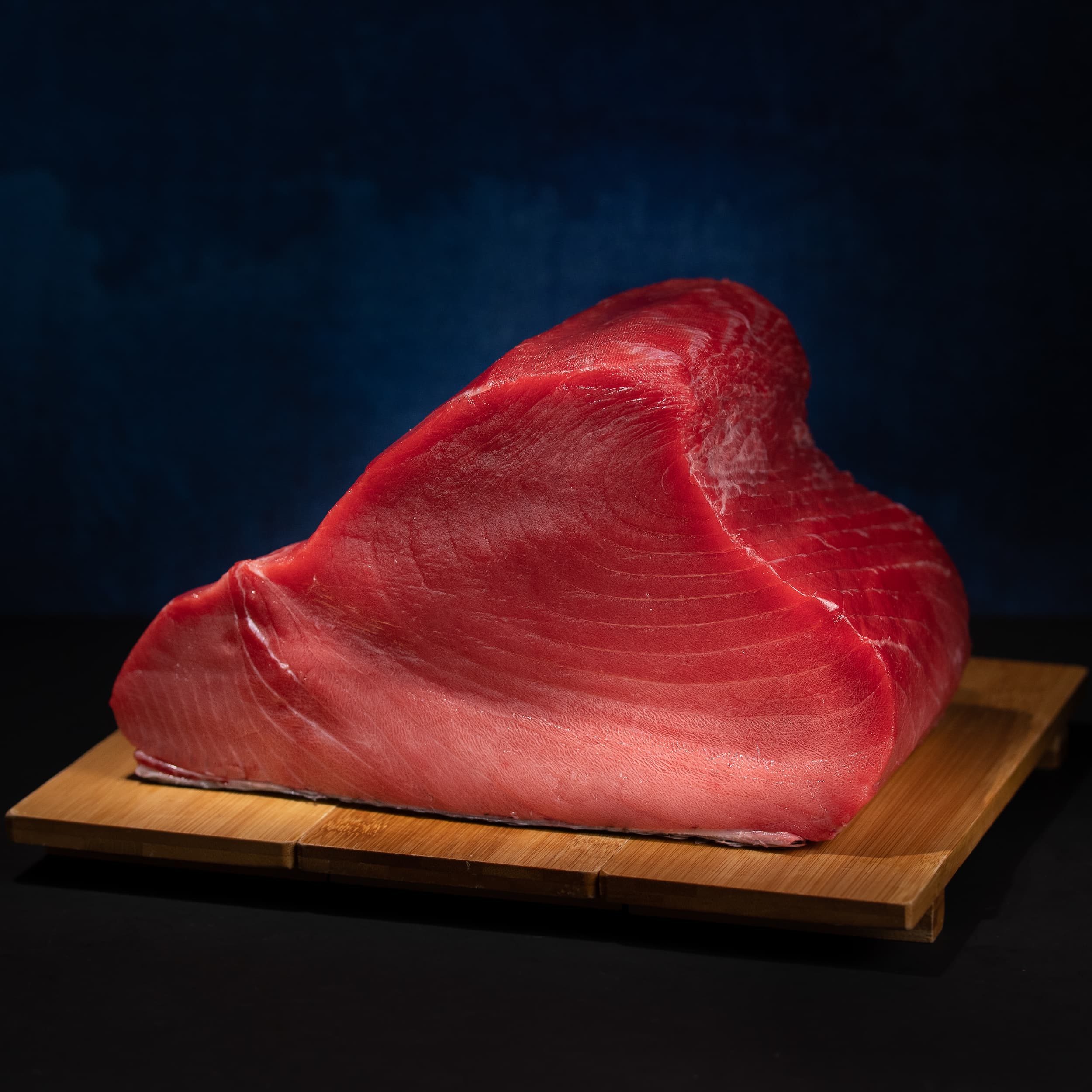